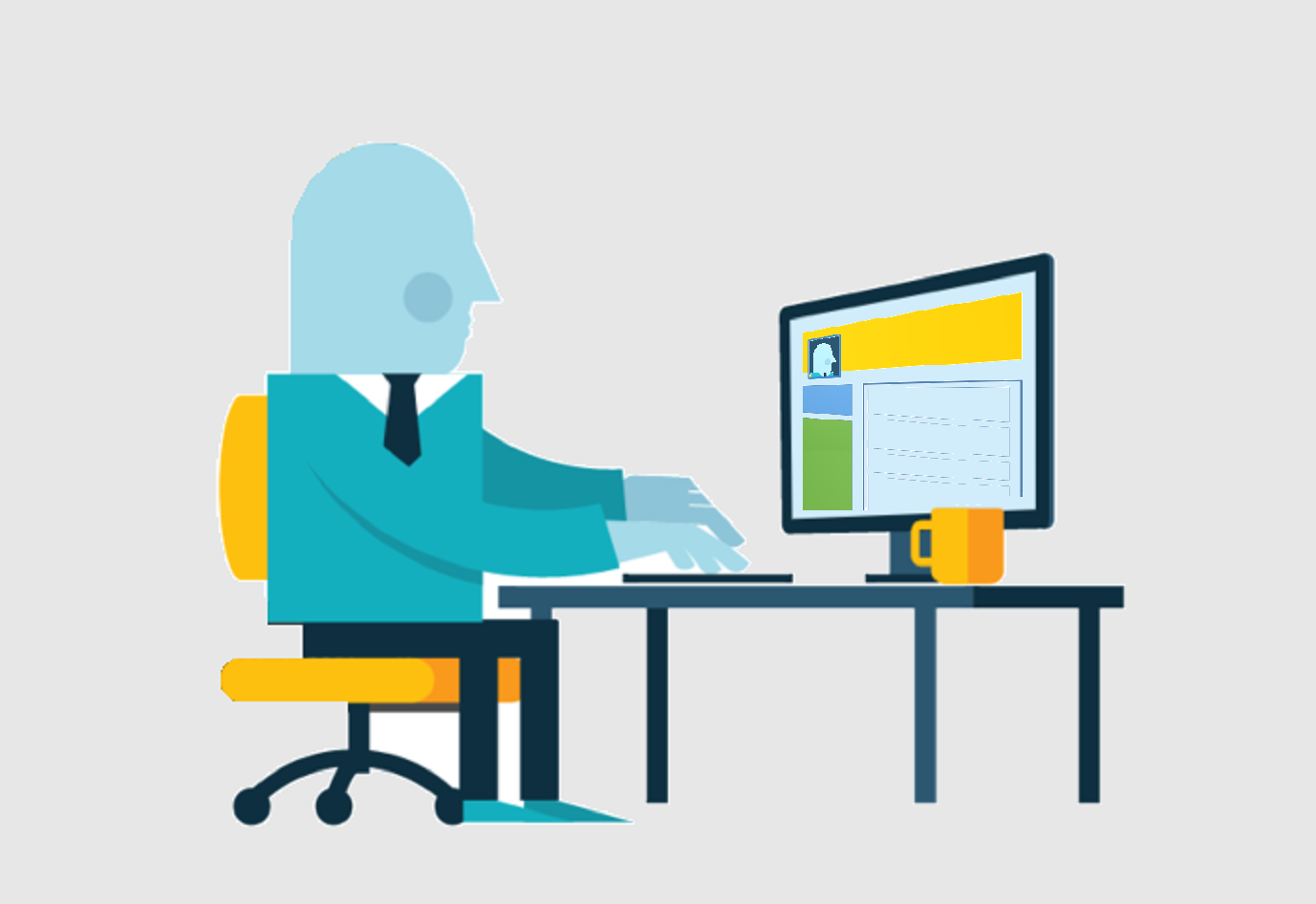 Why End Users Continue to Ask For Social

Over the years, I have presented at conferences and user groups around the world on various collaboration topics, and often ask my audiences questions to get a sense of people's backgrounds and expectations about the topic. When discussing enterprise social networking (ESN) solutions, I often ask people what kind of platform or technology that they would like to see within their own organization. The most common answer, in my experience? They want it to look like Facebook.

In a May 2013 global survey conducted by Avanade (Is Enterprise Social Collaboration Living Up To Its Promise?), respondents overwhelmingly pointed to Facebook as the leading ESN. GeekWire co-founder and editor Todd Bishop summarized the study's results as follows:

The survey encompassed 4,000 end users and 1,000 business and IT decision-makers in 22 countries. Facebook was used by 74 percent of companies that have adopted social tools internally, followed by Twitter at 51 percent, LinkedIn at 45 percent, SharePoint at 39 percent, IBM Open Connections at 17 percent, Salesforce Chatter at 12 percent, Yammer at 11 percent and Jive at 7 percent.

Of course, this was a couple years back, and things have changed, right? Not so much. The leading enterprise collaboration platform, SharePoint, has failed to move the needle when it comes to ESN. In fact, the rise in intranet-in-a-box solutions from various SharePoint consulting partners illustrates the fact that SharePoint continues to have a user experience (UX) problem, which, in the minds of most customer organizations, is synonymous to social collaboration. Many of these vendors focus on improving the social experience of SharePoint by improving the look and feel of the platform, even if they don't do much (or anything) to extend the platform's core capabilities.

It has been 3.5 years since Microsoft's acquisition of Yammer, yet the company has been unable to truly integrate the technology -- or even present a unified story -- into the Office 365 platform, other than offering an embed feature. Yammer continues to overlap instead of integrate, and with the impending release of SharePoint 2016 and new productivity updates to the online service Office 365, Microsoft has created yet another answer to the needs of teams looking for more social methods of interaction: Office 365 Groups.

Office 365 Groups were created by the Exchange engineering teams at Microsoft, and, not surprisingly, are based around the email platform. One diagram repeatedly shared by the Microsoft product team shows Groups as more of an infrastructural layer across the Office 365 service, with various Office technologies to be made accessible through the interface. However, most of these capabilities and integrations are not yet available through First Release in Office 365, so customer and partners have not yet seen how some of these capabilities will look or operate.

In the meantime, competitors Jive and IBM Connections continue to find customers, Google Docs have expanded their capability, and Facebook ventured into the enterprise space this past January with Facebook At Work. While the first reaction from many SharePoint customers was to ignore Facebook's entry into the space, the company has pressed forward -- and is beginning to make some traction. In fact, it was reported by CNN this week that the Royal Bank of Scotland is adopting Facebook At Work.

According to the article, RBS will roll out the service to around 30,000 of its employees by March, and is hoping all of its 100,000 staff will be using it by the end of next year. According to Simon McNamara, RBS chief administrative officer, "I've already been using Facebook At Work while we test it and it's been so useful , allowing me to exchange information and ideas quickly and securely with all my team on a wide range of projects."

While Facebook continues to push into the enterprise, Microsoft makes moves in a different direction with Groups.

Microsoft was slow to recognize the need for stronger social collaboration features in SharePoint, allowing competitors to catch up and surpass the platform -- both in functionality and with the overall UX. In an effort to regain this traction (and to stop a major competitor), Microsoft acquired Yammer. Even as the company has held a spot in Gartner's leadership quadrant for social software for the past seven years, support for social has been fractured between SharePoint, Yammer, and now the new Office 365 Groups. The confusion around Microsoft's broader social strategy has convinced many customers to look elsewhere for the answers to their ESN requirements.

We've been told that Yammer = Social for more than three years, and yet Yammer seems to be in decline (depending on who you ask). At the same time, Office 365 Groups are on the rise. On the eve of the SharePoint 2016 release to manufacturing (RTM), and while awaiting the First Release availability of new Office 365 Groups features, customers are still asking: What is Microsoft's strategy with social?

The clear and present danger for Microsoft is to move too far away from what people are familiar and comfortable with when it comes to workplace productivity and collaboration. The rate at which product and feature announcements are coming from Redmond may excite the base, but the lack of cohesiveness and articulated strategy is confusing most customers. Microsoft CEO Satya Nadella often talks about "transforming collaboration" and the company's renewed focus on productivity, but the mistake would be to alter the state of collaboration so much so that people cannot reconcile the new vision with their existing infrastructure, services, and -- most importantly - their current business workloads. Much like we saw with the failure of Windows 8, if the technology does not fit into the patterns of collaboration teams are familiar with, organizations will not adopt.

That's where Beezy can help. Unlike the intranet-in-a-box vendors, Beezy provides a software solution that extends and enhances SharePoint, whether online or on-prem, providing a UX and powerful functionality that meets or exceeds the capability of the leading ESN providers. And Beezy is 100% SharePoint, so that organizations can continue to leverage the investments they've already made in the platform. We match the capabilities in Jive, IBM Connections, and even Facebook At Work - feature by feature - and offer our customers migration options away from Jive and IBM (I'm sure we'll support Facebook migrations sometime in the future).

As for Yammer, we offer two-way integration for those organizations who have built out communities and want to maintain them, allowing Yammer to finally work as an integrated part of the overall SharePoint solution. And as Office 365 Groups expands, Beezy will continue to work closely with Microsoft to provide seamless integration, allowing teams to select and use the tools that best fit their culture and requirements.

If you've not yet seen a demo of Beezy, contact us and schedule a personalized tour today!

These Stories on enterprise collaboration

A vision of the digital workplace

Let us know what you think

Try out the intelligent workplace